Anne Soupa, the woman wishes to be archbishop of Lyon
Image 11 of 19
Prev Next
Less

Anne Soupa wishes to be Archbishop of Lyon

Anne Soupa inside the Saint-Jean cathedral, seat of the archbishop of Lyon.
Anne Soupa the woman who wanted to be archbishop of Lyon
His fight: to shake up the Church, trying to restore visibility and power to women.
This lay theologian wants to take the reins of the ecclesiastical province of Lyon.
She knows that the chances are very slight, but she wants to break a male "entre-soi" conducive to abuse.
The post being vacant since the resignation of Cardinal Barbarin, last March, she recently announced she was a candidate for the pastoral charge of the diocese of Lyon.
A lay woman archbishop would be a first time for the Catholic Church.
"The apostolic nuncio retains three names that the Ministry of the Interior, in Paris, validates ... or not. Then the pope chooses. In reality, the postulants are called, there are no candidates. But who would come up with the idea of ​​putting the name of a woman on this list? There is a real problem on the issue of women in the Church. There is an awareness of women themselves that is not done. I want to say to Catholic women: “And why not me?" That's why I applied. "
Anne Soupa is the author of numerous books, such as:
Should we believe in the devil? - 1995
Does God love women? - 2012
François, the divine surprise - 2014
Twelve women in the life of Jesus - 2014
The day Luther said no - 2017
Judas, the ideal culprit - 2018
Feet in the stoup - 2011 with Christine Pedotti.
She will create with her "Le comité de la jupe", which promotes feminism within the Catholic Church. 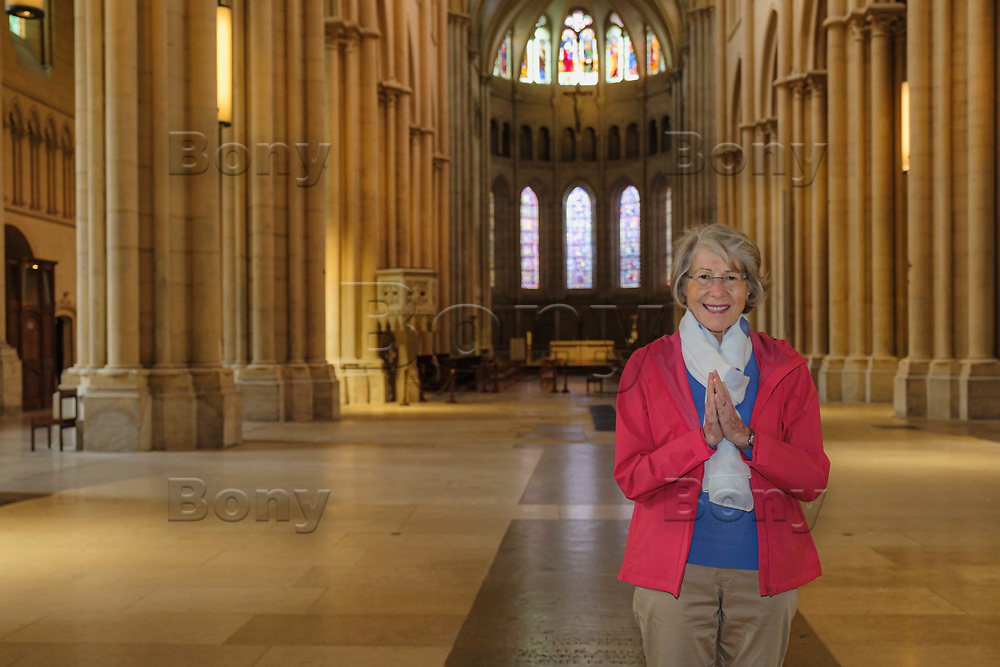