This is the second baby giraffe to be born at the zoo in Lyon since the installation of the African plains in 2007. He was born at the end of January.
As this can also happen when giraffes are born in the wild, the mother of the baby giraffe has abandoned its small and the zoo teams have implemented a strict protocol to allow the animal to be fed without bottle-fed; there are only 3000 in Africa and 74 in captivity in Europe. The Lyon Zoo participates in the European breeding program for this subspecies. This baby giraffe Lyon is the second to be born since the beginning of 2015 in Europe and the City of Lyon Lyon offers to vote for their favorite name among three proposals: Yanci (Freedom), Wayo (malignant) or TSAWO (The Great)
These names are all of a dialect of Niger, region of origin of giraffes. 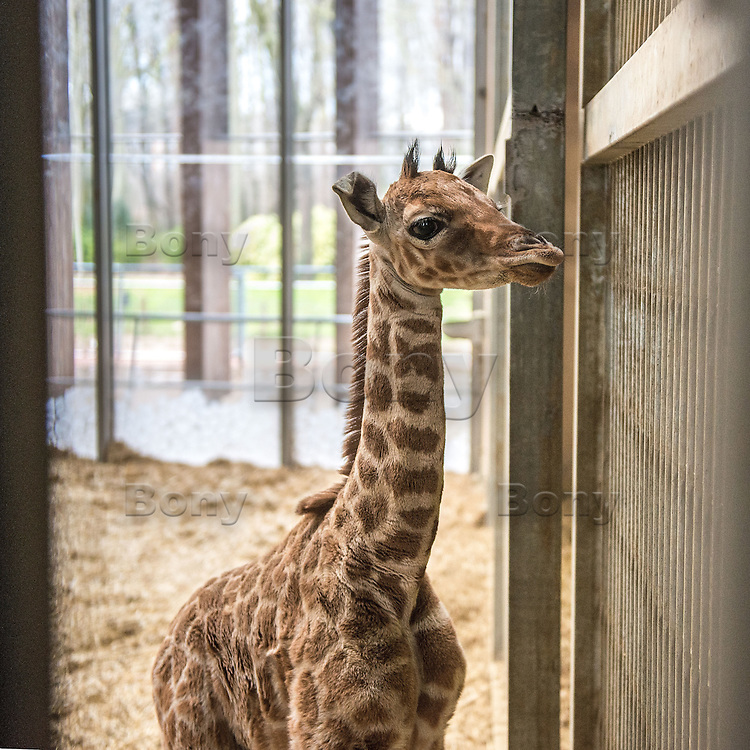