Glorious sing with God.
Image 3 of 22
Prev Next
Less 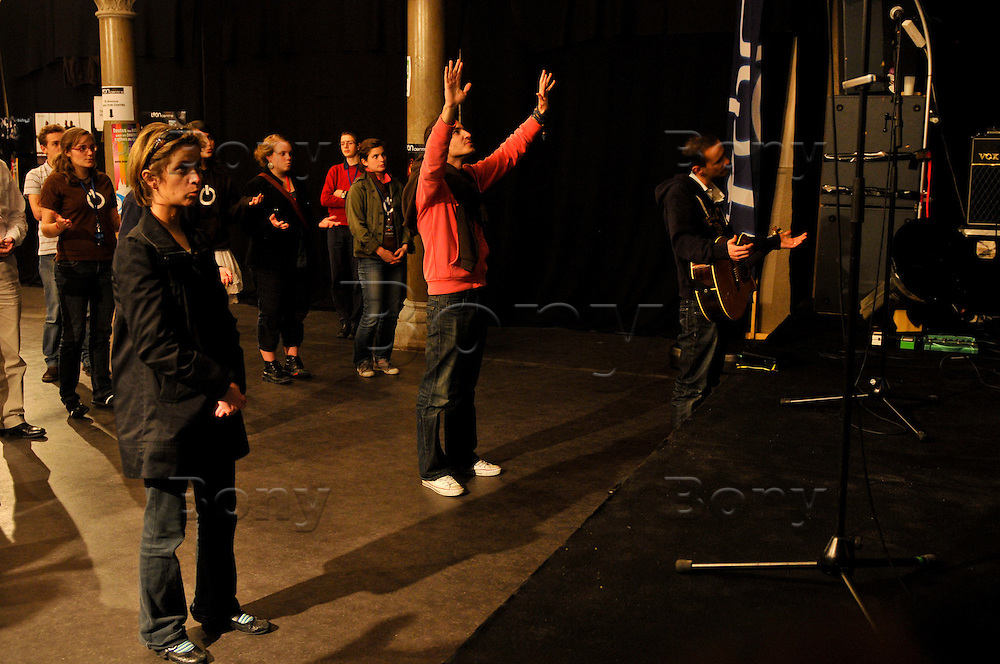