In the step of Bythinella. New biological species.
Image 2 of 30
Prev Next
Less

ST MAURICE, FRANCE: In the tracks of the Bythinella, new biological species.
Here, near a grain of rice

Captive of a "hairy" * since immemorial time, this newly discovered troglobian species gives us many informations about the water quality.
* (water system underground drainage) 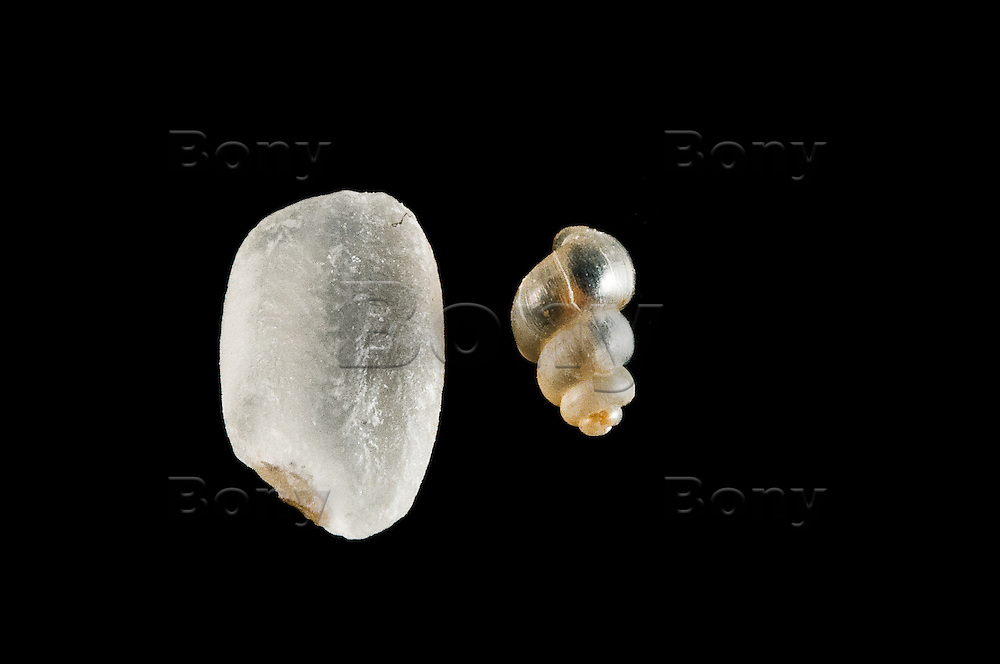