In the step of Bythinella. New biological species.
Image 28 of 30
Prev Next
Less 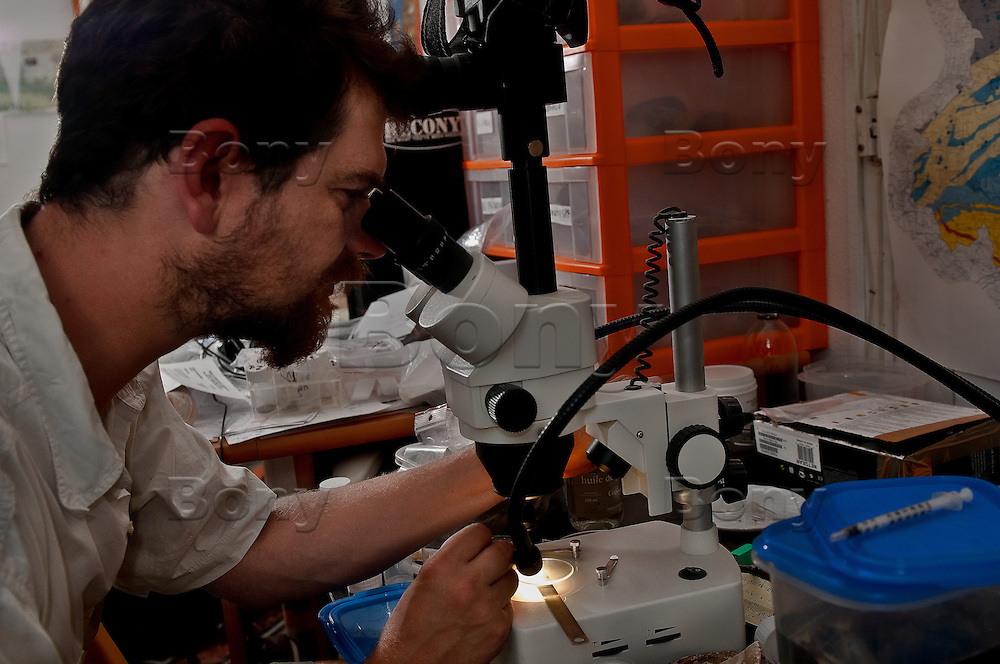