Trained initially as a doctor, Andrei Popov graduated from the Sechenov Moscow Medical Academy in 1988. He then worked as doctoral and postdoctoral fellow at the Babraham Insitute in Cambridge, UK, and at the European Molecular Biology Laboratory (EMBL), Heidelberg, Germany. He received his PhD in biology in 1997 for his work on the creation of transgenic mice carrying and expressing functional germ-line shaped human immunoglobulin loci. A European Molecular Biology Organization (EMBO) and Human Frontier Science Program (HFSP) fellow during his spell at EMBL, in 2003 Andrei Popov became a laureate of the Inserm program “Avenir”. This grant allowed him to establish an independent research group at Inserm in Grenoble, France, with a focus on the mechanisms of cell division and bioactive small molecules, both fields relevant to oncology. Andrei authored 25 publications in peer-reviewed scientific journals, obtained 10 research grants and is the named inventor on 2 patents.
In 2010 Andrei left academia in order to create (with Dr Aurelie JUHEM and Pr François Berger) the startup Ecrins Therapeutics. 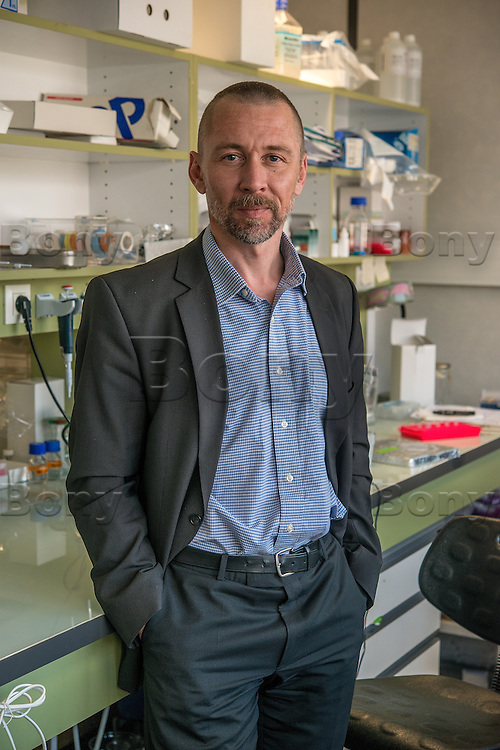