La Malbaie. (Murray Bay)
In 1608, Samuel de Champlain visited the area. He could not find suitable anchorage for his ship in the bay and therefore named it Malle Baye (archaic French for "bad bay"), a name further justified when during low tide the bay dried up and his ships ran aground.
La Malbaie is located in the Charlevoix Seismic Zone, which is the most active seismic zone in Eastern Canada. La Malbaie is notable for having an extremely high seismic risk, although a significant earthquake has not occurred in the region recently 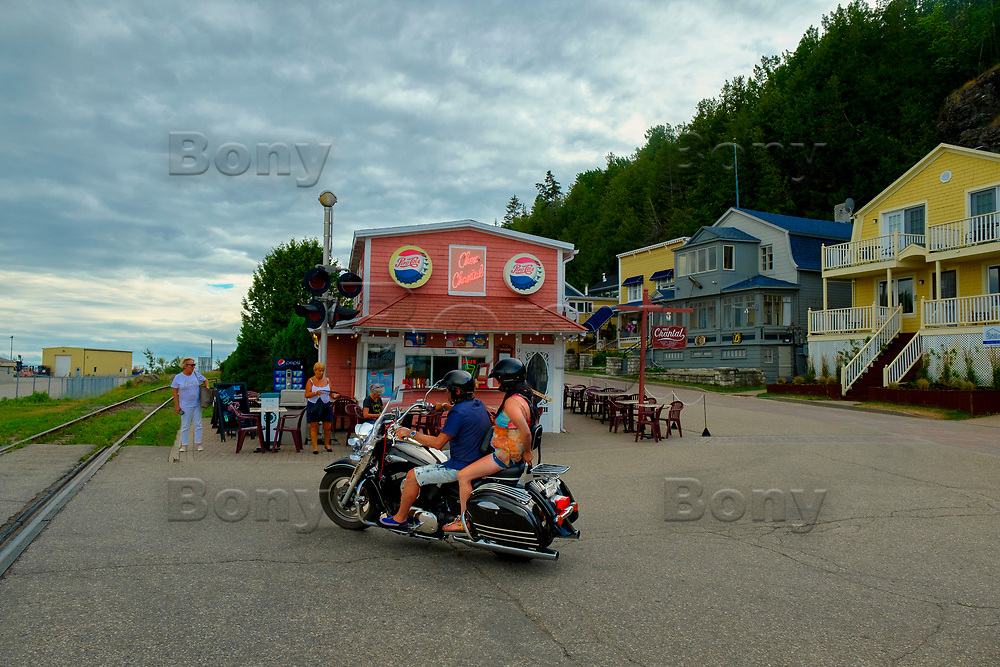