St Irenee, la Cabane du Pecheur
Charlevoix is a cultural and natural region located in Quebec, on the north shore of the Saint Lawrence River as well as in the Laurentian Mountains area of the Canadian Shield. This dramatic landscape includes rolling terrain, fjords, headlands and bays; the region was designated a World Biosphere Reserve by UNESCO in 1989. 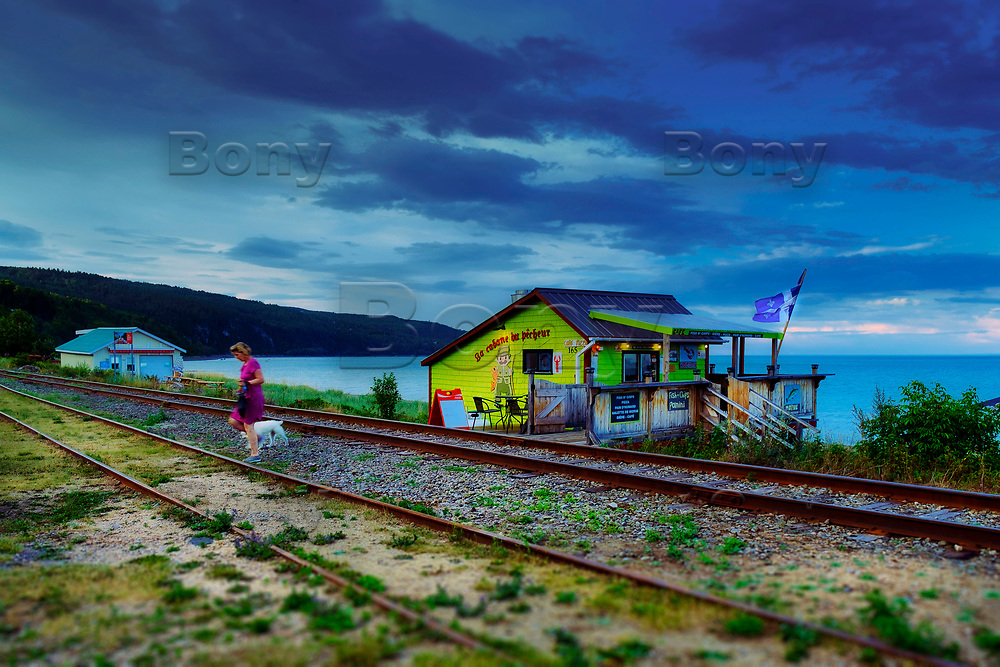