VATICAN CITY, ROMA, ITALY - NOVEMBER, 20: Vatican Illustration.
St. Peter's Basilica.
Vatican City. Located on what was known in antiquity the ager Vaticanus, the banks of the Tiber, and at some distance from the Vatican Mountains, it stands on the former "Imperial Gardens" that were owned by Agrippina.
His son, the emperor Caligula, also built a private circus, Circus Vaticanus, whose obelisk planted in the heart of the Piazza San Pietro is one of its only remnants. In this circus took place the martyrdom of many Christians at the time of Nero.
St Peter was buried in the north of the circus and the Emperor Constantine built a basilica on the grand circus. This building was replaced by the current basilica during the sixteenth and seventeenth centuries. 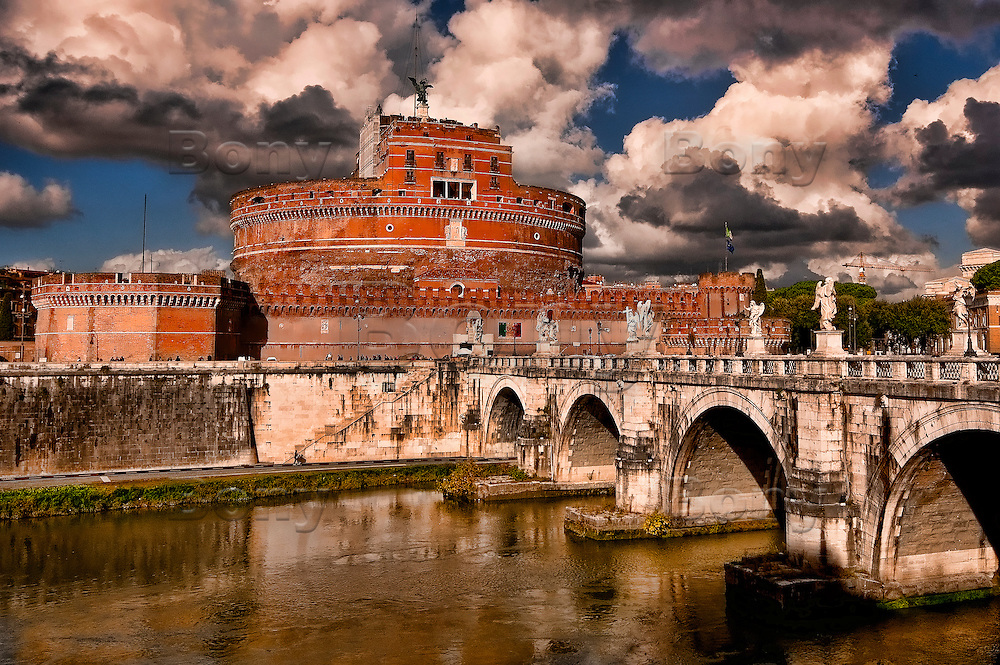